Is Nirvana a Band, Eternal Paradise or Something Else? 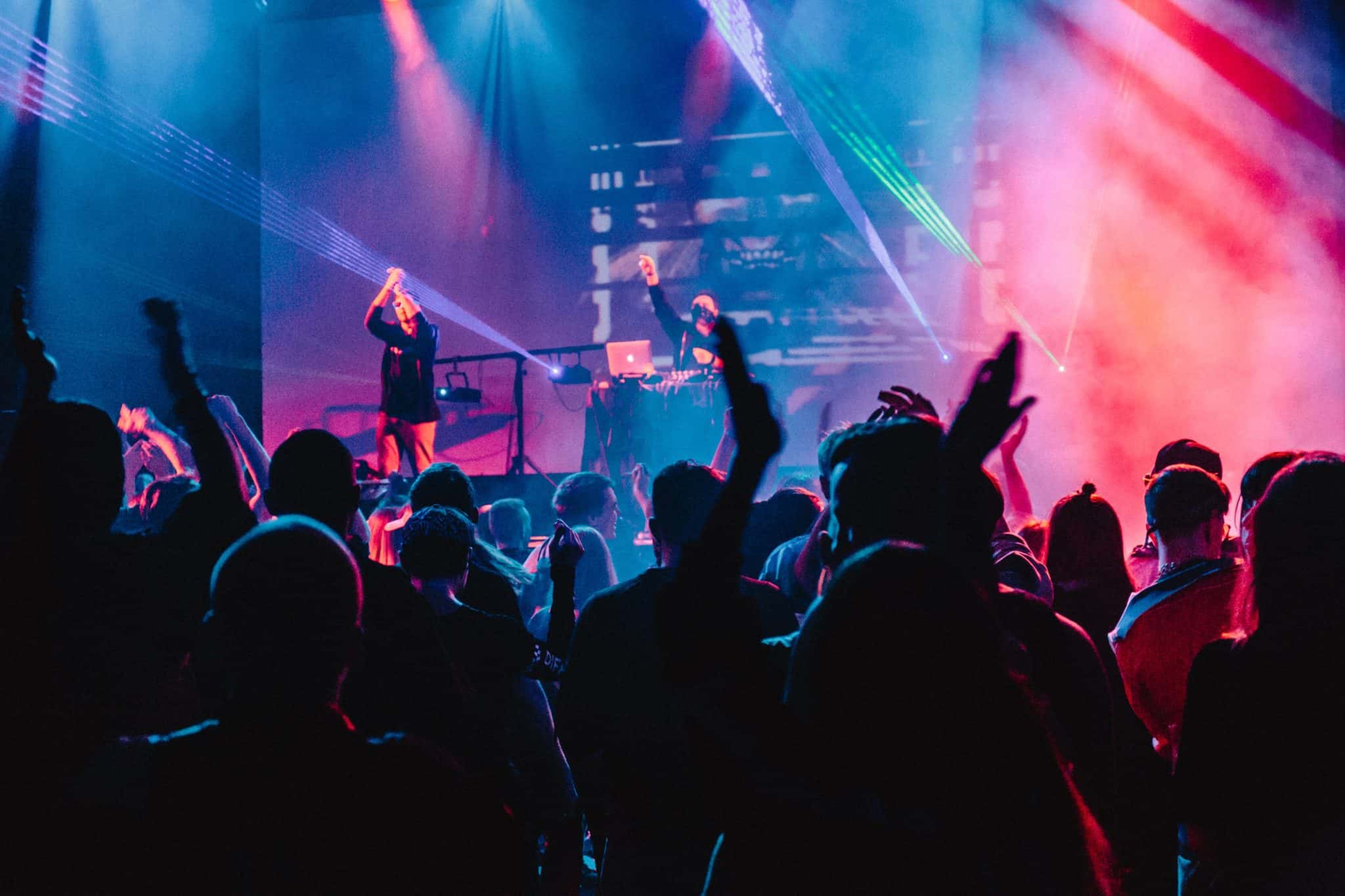 Put another way, Nirvana is the complete elimination of cravings which cause all the sufferings of birth, old age, disease death, grief, and depression.

Nirvana is freedom from all forms of suffering that is accomplished by the complete elimination of all desires.

This ultimate form of happiness is achieved by calming the senses, not by indulging them. Nirvana can be attained at any time or place, and happens instantly the moment that desire has been completely extinguished.

Buddhism’s goal is to teach each of us how to see things as they really are or to awaken us. To know this in absolute clarity is to obtain Nirvana.

However, it is a state of mind that is impossible to accurately describe using words, descriptions and thoughts because Nirvana transcends time and space.

Nirvana is eternal and infinite because while it exists, there is no causation, no boundary, no concept of self and no self. While the existence of Nirvana is something that can’t be proven, Buddha assured us that it does and that it is attainable in this present life. 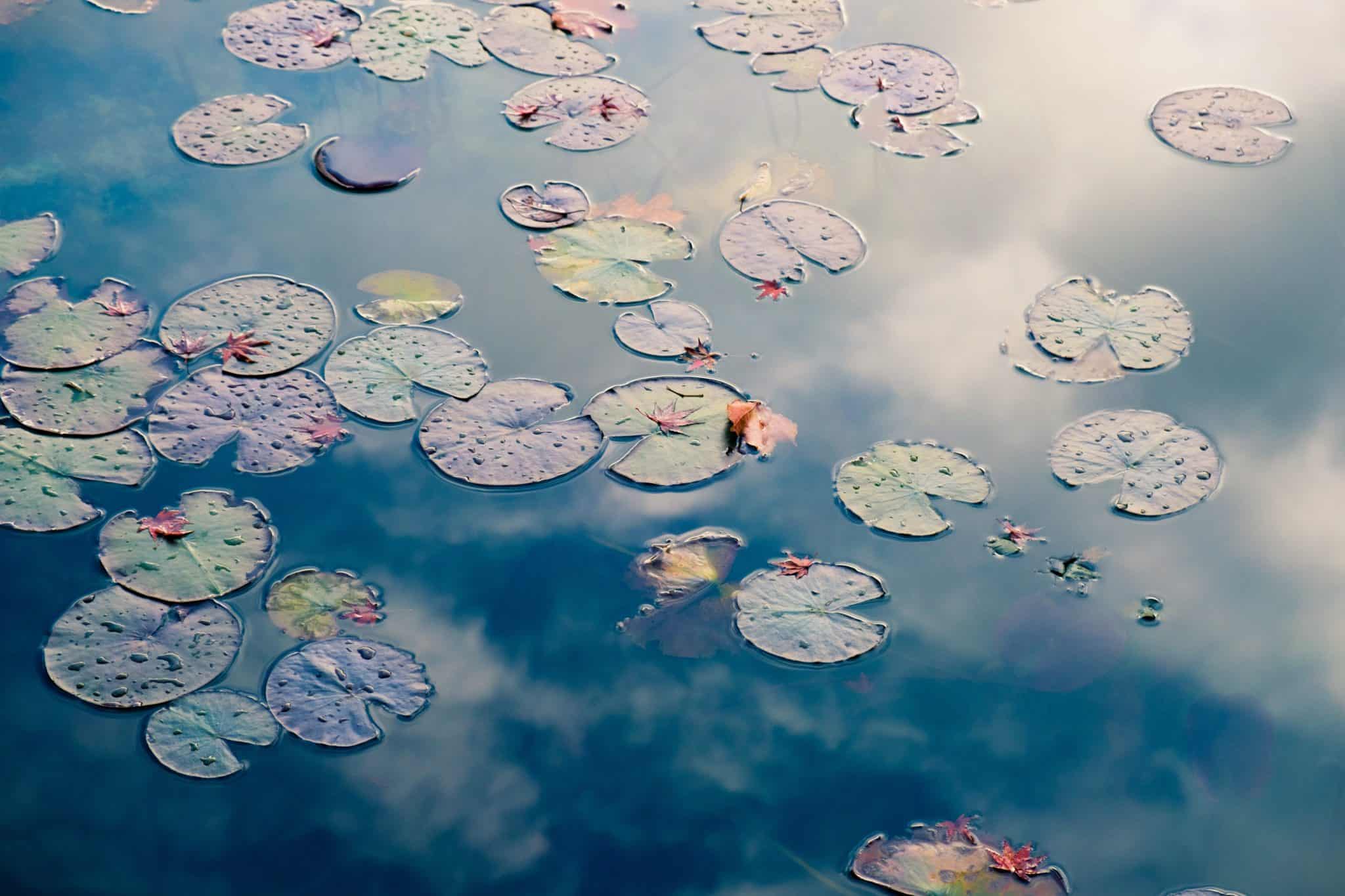 While it’s possible for anyone to experience Nirvana, until we experience it ourselves, we can only guess as to what it is really like. But those who have reached Nirvana, including Buddha, assure us that we’ll know it when we attain it.

If we insist on a written description of Nirvana, it is easier to explain what it is not. Nirvana is not nothingness or extinction.

It is not a paradise.

The ultimate goal of Buddhism is not about finding a place where everything is beautiful and where everyone is eternally happy. To define Nirvana in such a way is to stray from the teachings of Buddha.

If Nirvana is not a place, then what or where is it? That question is also difficult to answer because Nirvana exists just as first exists.

You cannot store fire just like you cannot store Nirvana. When a person’s mind is free from all defilements, then the bliss of Nirvana will spark. It is the same as when you rub two pieces of wood together and the friction and heat create fire.

In order to reach Nirvana, Buddha advised that we put the teachings into practice and rid ourselves of all defilements which are rooted in greed, anger and delusion. (See Buddhism: The DIY Religion) We must purify ourselves of all desires and realize absolute selflessness.

We must also lead a life of right moral conduct and constantly practice meditation (See Step 10: Meditation). Through active effort, we can free ourselves from all selfishness and illusion. Then and only then will we experience Nirvana.

One must learn to be detached from all worldly things. If you are still attached to anything or anyone, or if you have any dislike towards anyone or anything, Nirvana is not possible. When the ultimate state of bliss is attained, the world will cease to be an object of desire. 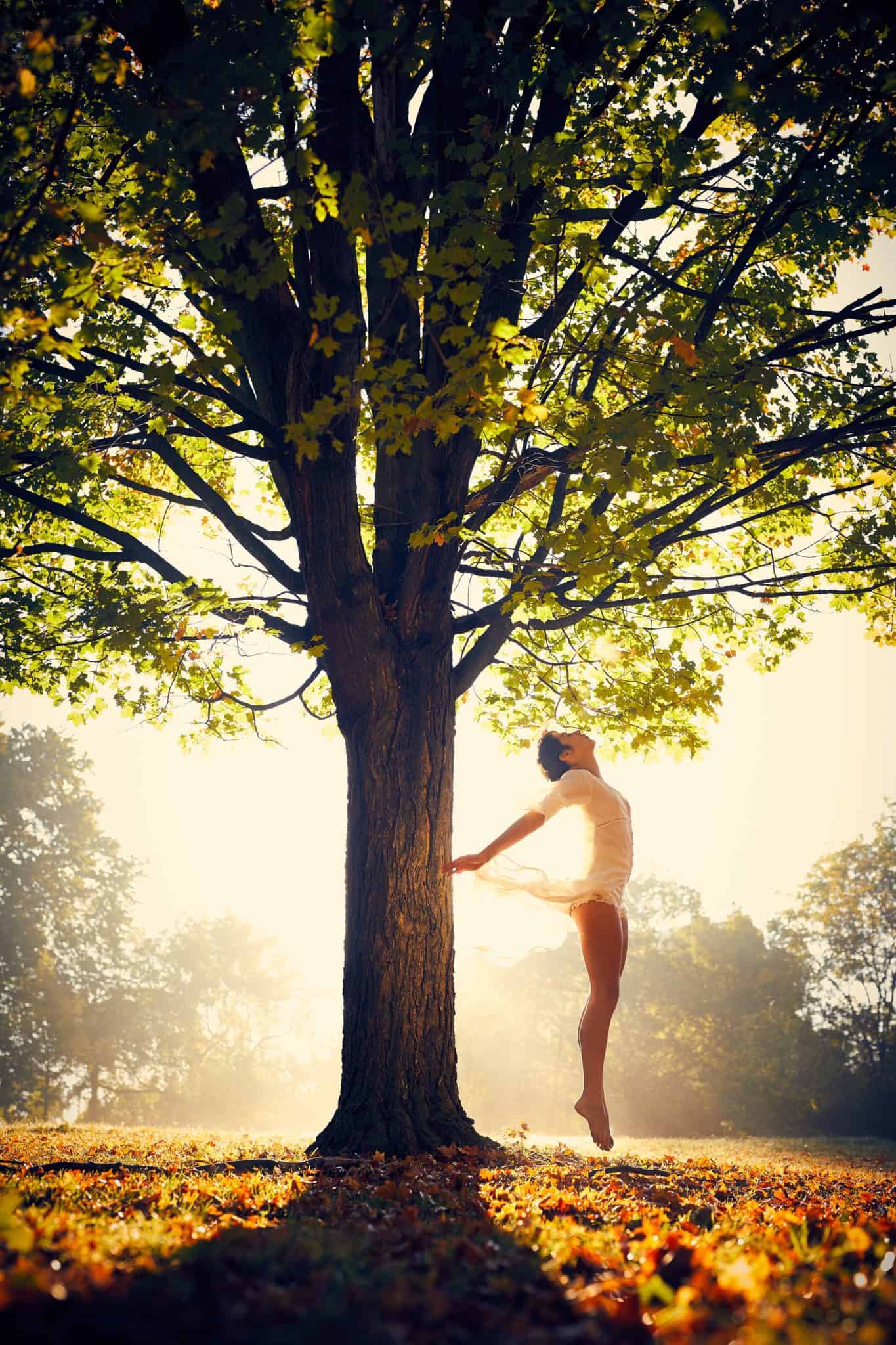 For the vast majority of us, we are still practicing Buddhism at a stage where we have not yet realized that all things are impermanent and “not selves.” (See  Impermanence: The Only Thing Constant is Change)

While we may have studied and contemplated, we still do not know what things are really like. We don’t yet realize that life, all the things we become infatuated with, enjoy, desire and rejoice over, are impermanent, unsatisfactory and ‘not self.’

We must keep in mind that our time and efforts are best spent studying and practicing the path that leads to Nirvana rather than speculating what Nirvana is really like.

We will now it when we attain it. Until then, we should follow Buddha’s teachings until we can verify Nirvana for ourselves.