Guide to Buddhism: Step 1 – The Life of Buddha 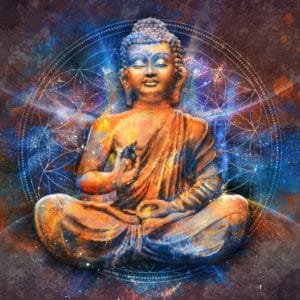 The future Buddha, Siddhartha Gautama, was born in about 2,500 years ago in present-day Nepal. Siddhartha  was born the son of an elected King.

By tradition, Siddhartha was destined by birth to the spoiled life of a prince and had three palaces for seasonable occupation.

Siddhartha’s father shielded Siddhartha from the dominant religious teachings of the time and from knowledge of human suffering in order to prepare him to be a great king one day.

At the age of 16, Siddhartha entered into an arranged marriage. Siddhartha spent his first 29 years of life as a prince. This time before his renunciation was one in which he enjoyed every possible luxury.

Some accounts say Buddha had three palaces, one for each season, filled with sources of pleasure that were hardly imaginable in his day.

While his father provided everything he could want or need, the future Buddha felt that material wealth was not life’s ultimate goal.

At the age of 29, Siddhartha left his palace walls to tour the countryside and meet his subjects.

Despite his father’s efforts to shelter him from the sick, age and suffering, Siddhartha was said to have seen an old man.

When Siddhartha’s servant guide explained to him that all people grew old, the Siddhartha went on further trips beyond the palace.

On these he encountered a diseased man and a decaying corpse. These sightings depressed him. Siddhartha decided to permanently leave the palace and renounce his life of luxury. 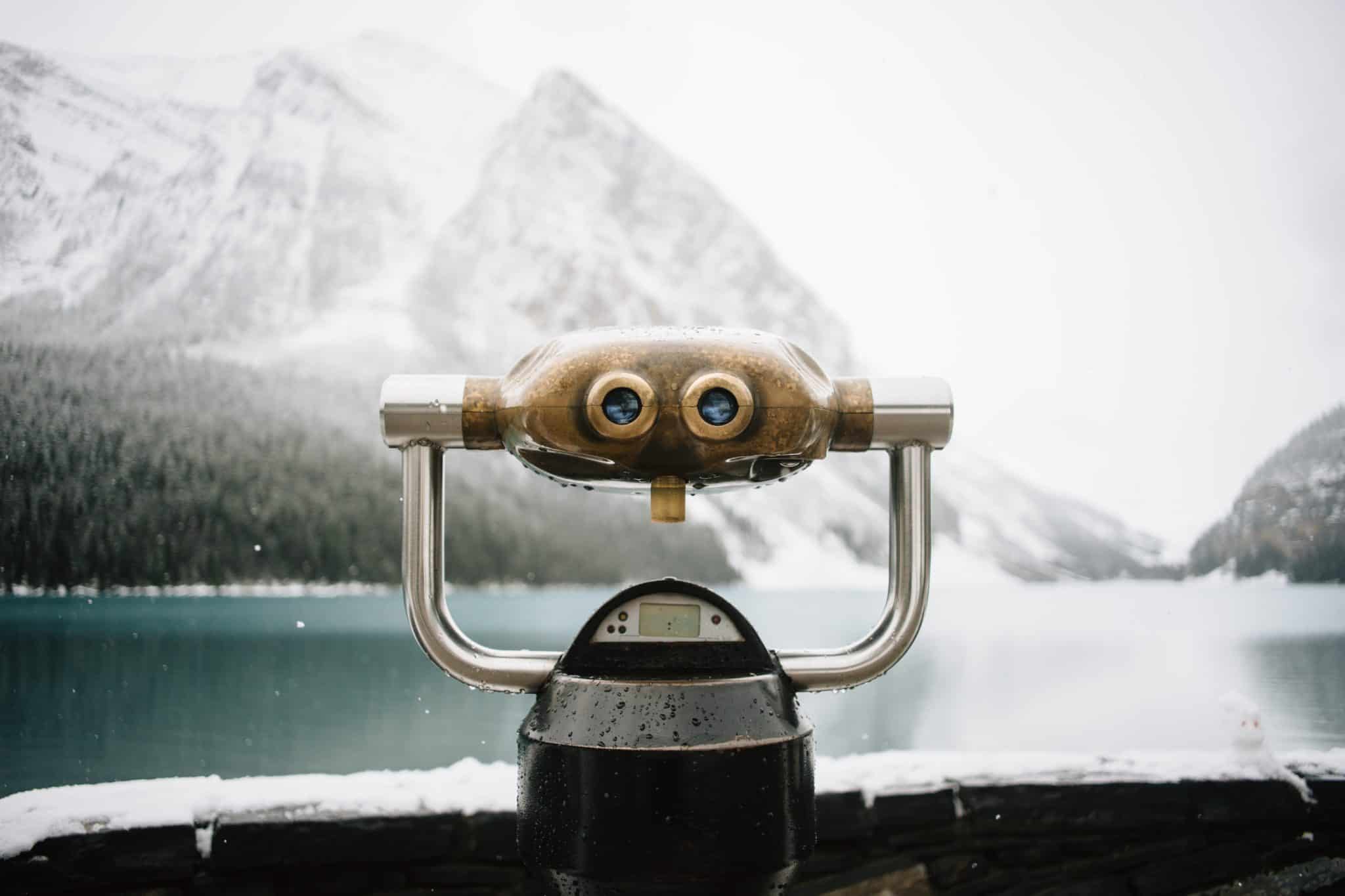 During this period, Buddha lived out in the open, wore the poorest garment, and begs for alms in the city streets.

Siddhartha attempted to end his suffering by leading an ascetic life filled with pain and self-mortification.

This included extreme physical discipline such as enduring pain, holding his breath almost to the point of suffocation, and fasting nearly to starvation.

He even slept on beds of thorns as sat around fires under the blazing hot sun. However, even after this extreme asceticism and self-mortification, Siddhartha was still unsatisfied.

Eventually Siddhartha left the city to practice various forms of yoga and meditation under master teachers. Siddhartha was able to achieve a high level of meditative consciousness but was he was not satisfied, and so moved on. 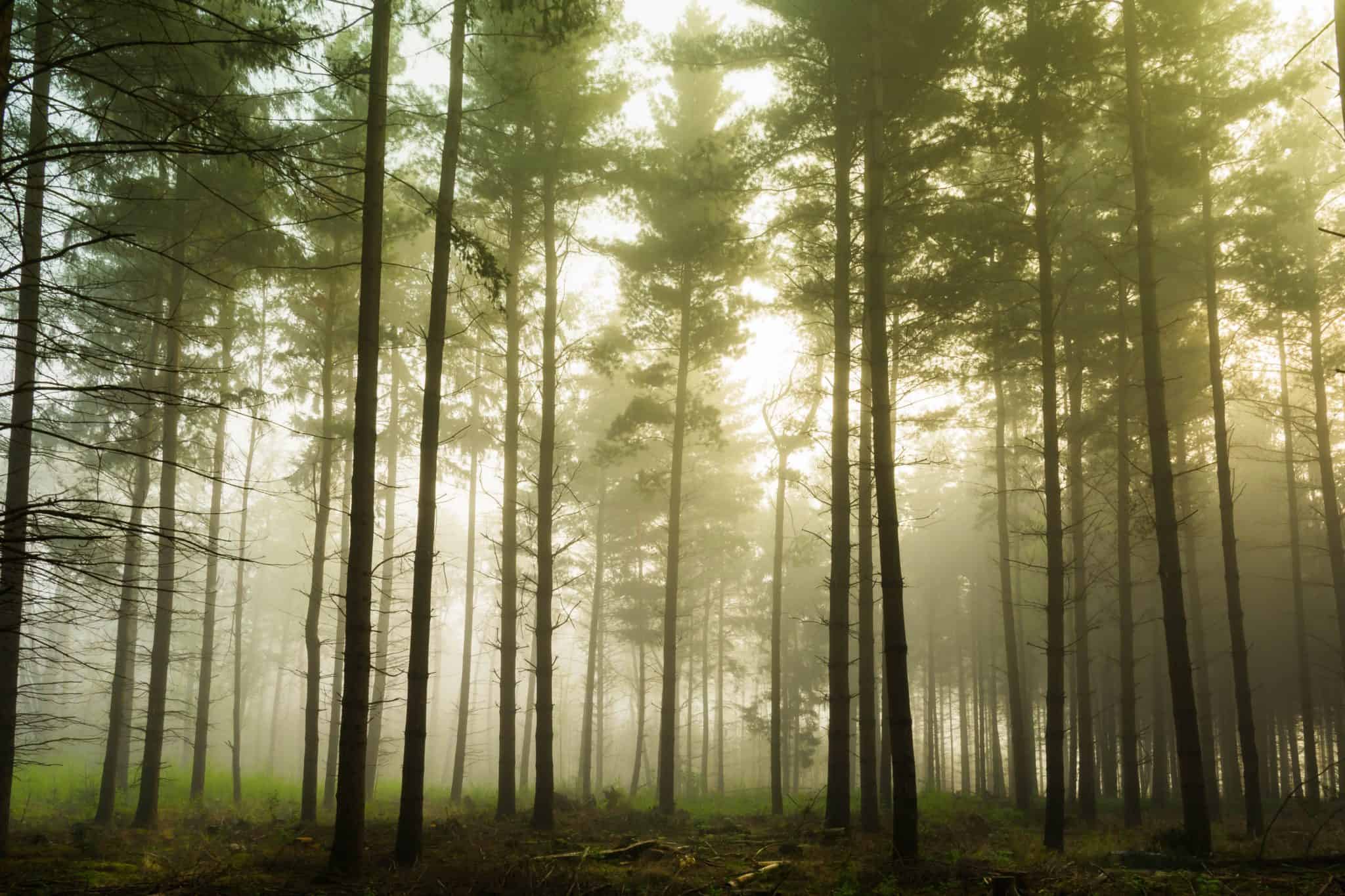 At the age of 35 and after 49 days of meditation under a fig tree, Siddhartha discovered through his own personal experiences, that the extremes of luxury and deprivation were futile.

It finally occurred to Siddhartha that extreme asceticism (pain and self-mortification) was simply the opposite of pleasure.

After having reached the limits of both extremes, Buddha discovered the Middle Way, which avoids both the extreme indulgence in sense pleasures and the extreme of self-mortification.

Put another way, the Middle Way means moderation in one’s approach to life and in one’s attitude toward all things. Buddhists subscribe to the ancient Roman saying: “Moderation in all things.”

Furthermore, Buddha discovered that contemplative mediation was the right path to awakening. It was at this point in Siddhartha’s life that he obtained enlightenment and became known as the Buddha  the “Awakened One” or the “Enlightened One.”

The Middle Way is also an alternative name that Buddha gave to his Noble Eightfold path.

Buddhism, like all things in life, must be practiced in a balanced and reasonable way that avoids extremes and excesses.

Illustrating the Middle Way with a musician’s guitar 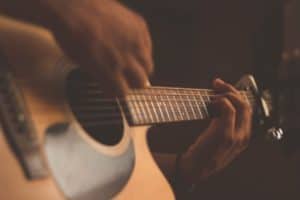 Buddha once had a disciple who practiced medication so intently that he was unable to make any progress.

Discouraged by his lack of progress in his medication, the disciple started thinking about abandoning his life as a monk.

Buddha understood the disciple’s problem and asked him, “Before you became a monk, you were a musician right?

The discipline said, “Yes, that is true.” Buddha proceeded to ask, “As a musician, do the strings of a guitar produce a pleasant and harmonious sound if the strings are over-tight?”

The disciple responded, “No, they are an unpleasant sound and are more likely to break.”

Again, the disciple responded, “No. The strings produce a pleasant sound when the strings are not too tight and not too loose.”

Compared to a guitar, the life of luxury is too loose and without discipline.

The life of extreme pain and poverty is too tight, too tense, and too likely to cause the mind and bodily to break down.

The final goal is lasting inner peace, not happiness

The essence of Buddhism is peace, and that peace arises from truly knowing the nature of all things.

In other words, the real basis of Buddhism is full knowledge of the truth of reality.

If one already knows this truth, then no teaching is necessary. If we investigate closely, we will see that inner peace is neither happiness or unhappiness.

Neither of these is the truth. It will be hard to believe at first, but what you think of as “happiness” is just a refined form of suffering.

The path to inner peace requires letting go of both of them. Both happiness and unhappiness, or pleasure and sadness, arise from the same parent – wanting. So when you’re happy the mind isn’t peaceful. It really isn’t! Thus, if you aren’t aware, even if you’re happy, suffering is imminent. 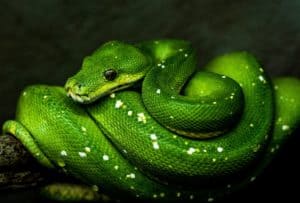 To further illustrate, let’s compare happiness and unhappiness to a snake.

If you touch its head, then the snake will bite you immediately.

If you grab the snake by its tail, then the snake will turn around and bite you just the same.

This is true because both the head and the tail belong to the one snake. Similarly, both happiness and unhappiness belong to the same creature – craving.

Buddha as a Teacher and Later Years

Immediately after Buddha’s awakening, he was unsure whether or not he should teach the path to inner peace to others. He was concerned that people were so overpowered by ignorance, greed and hatred that they could never recognize the path, which is subtle, deep and hard to grasp.

However, whether on his own or by the convincing of others, the Buddha relented and agreed to teach with the hope that at least some will understand.

For the remaining 45 years of his life, the Buddha traveled the northern India and southern Nepal region teaching a diverse range of people.

This wide range included nobles to servants, murders and even cannibals. At his death, the Buddha is famously believed to have told his disciples to follow no leader. 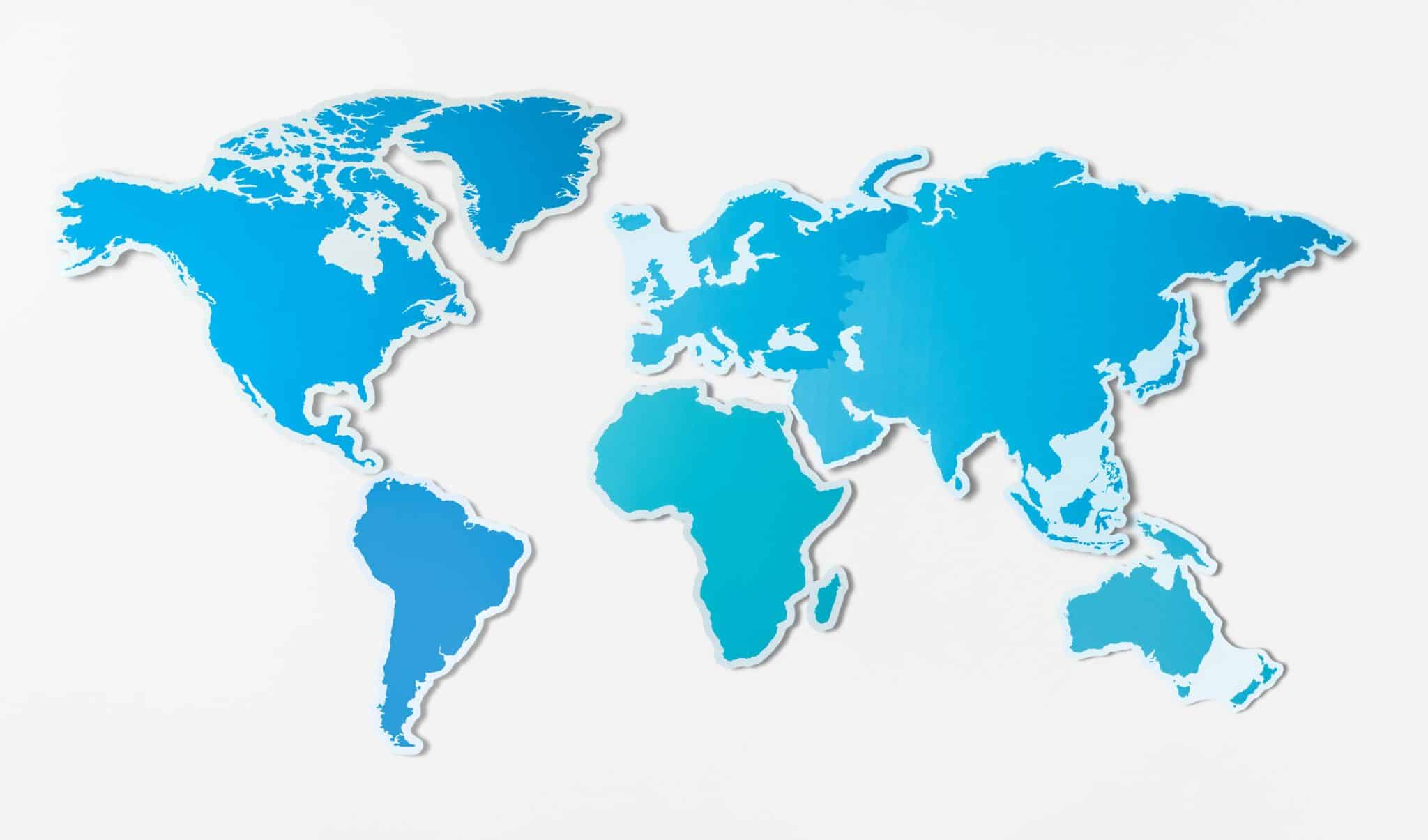 Some 2,500 years later, the Buddha’s teachings remain significant for many people throughout the world.

Although Buddha left no written records of his teachings, his devoted disciples accurately preserved them by memorizing them and passing the teachings down orally from generation to generation.

Buddhism is now the world’s 4th largest religion with almost half a billion followers representing almost 10% of the world population.

Next: Step 2: The Four Noble Truths